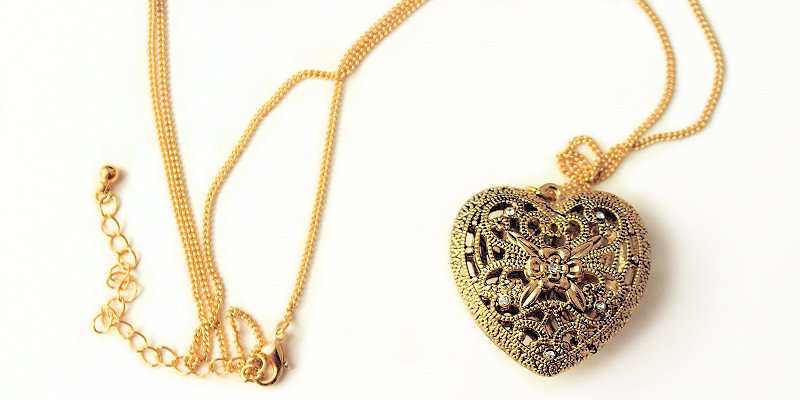 Fine metal chains are used in jewellery to encircle various parts of the body, namely the neck, the wrists and the ankles, and they also serve as points to hang decorative charms and pendants. Unlike industrial or chains for other purposes, the different kinds of jewellery chain available are designed for aesthetic purposes.

Jewellery chains are typically made from precious metals, mainly gold and silver. Platinum, palladium and steel may also be used. These metals are used because they are not very reactive, keep both their intricate shape and their strength, and require only minimal maintenance to keep their shine. Small lever mechanisms called findings serve as fastenings to enable the chain to be undone and redone.