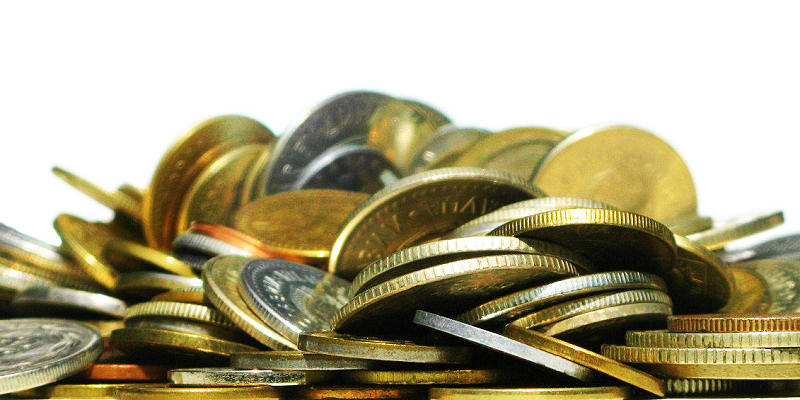 We from True North Gold Buyer Ltd., the gold buyer, silver buyer & platinum buyer of your choice, offer you top prices for your old or unwanted coins. You can find examples of gold, silver & platinum containing coins we buy in the list below. If you cannot find your coin in that table or have a coin that you can not identify please write us via our Contact Form or call us at (705) 302 1055 to obtain an estimate. Please keep in mind that we may not be able to provide you with an accurate estimate until we have seen the coin.

A gold coin is a coin made mostly or entirely of gold. Gold has been used for coins practically since the invention of coinage, originally because its intrinsic value. In modern times, gold coins are used as bullion coins, coins whose nominal value is irrelevant and which serve primarily as a method of investing in gold. Gold prices are more stable in slow economic times, as gold is considered a safe haven and its demand is not driven by industrial uses.

Silver coins are possibly the oldest mass form of coinage. Silver has been used as a coinage metal since the times of the Greeks. Their silver drachmas were popular trade coins. Silver bullion coins are popular among people who desire a “hedge” against currency inflation or store of value. Silver coins are difficult to counterfeit, and their genuineness is easily recognizable.

Examples of coins we buy